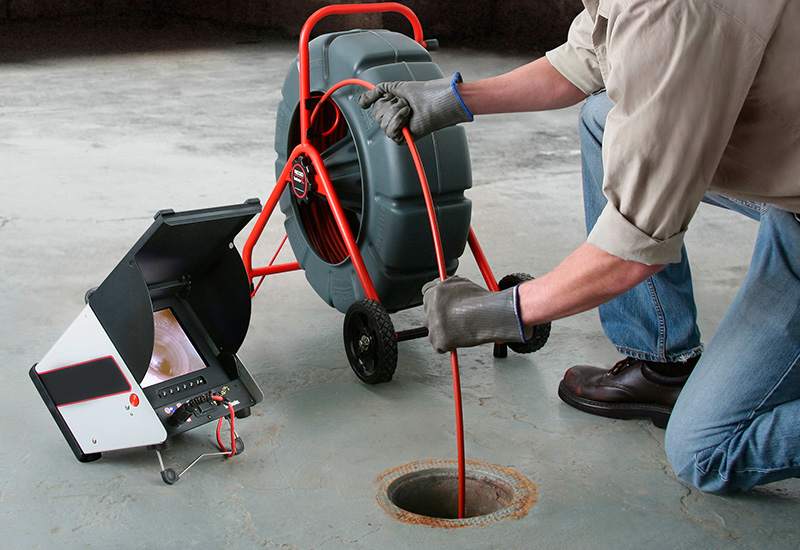 How to Resolve Issues with your Perimeter Drain System in Vancouver

Every property has all sorts of drains, ranging from kitchen sinks and bathtubs to washing area drainage and more, to channel out water properly. However, the one type of drain you are unlikely to be aware of is the perimeter drain, which is located outside your property. It is rather difficult to figure out whether you have blocked drains and they are causing damage to your property. In such situations, working with a professional perimeter drain company in Vancouver would be your best bet to save yourself from hassle down the line.

Signs You Have Perimeter Drain Issues in Your Property 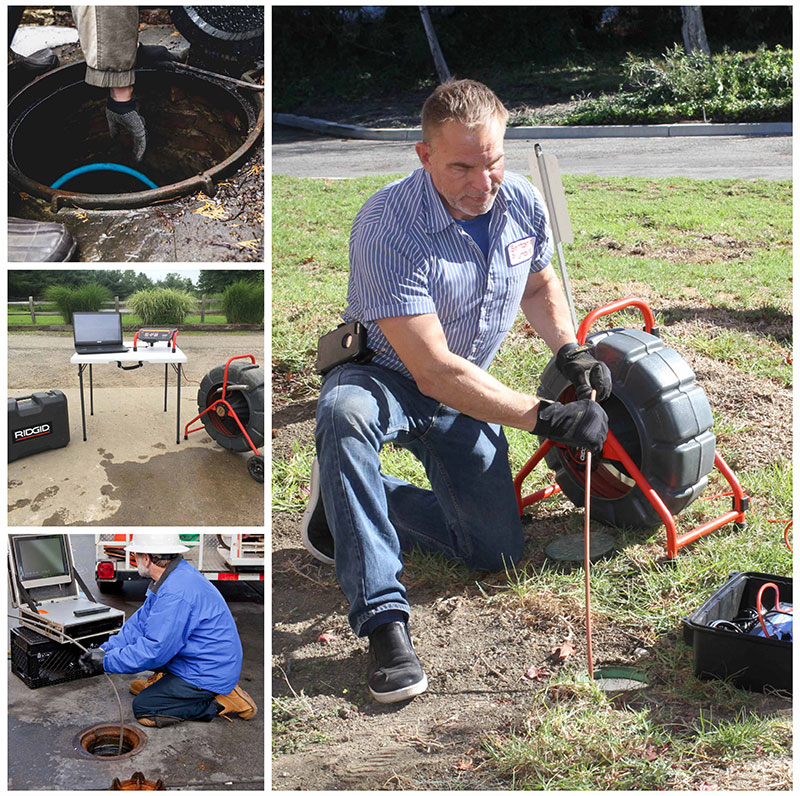 Perimeter drainage issues happen slowly and gradually, and it takes a keen eye to spot the signs. In order to ensure that your property doesn’t get damaged, you should know about the signs that indicate about the issues pertaining to perimeter drain. Here are some common signs to know whether you need perimeter drain repair in Vancouver

A weeping tile are essentially pipes that have tiny holes used for drainage purposes to protect the property from water damage, especially during the rainy season. Weeping tiles drainage pipes made of concrete or clay and usually deteriorate due to wear and tear over time. Common reasons for damage could be blockage with roots and dirt, rendering the water unable to its destination.

Water Pooling in the Yard

It is uncommon to see water puddles constantly getting larger by the passing day. If you are seeing puddles forming around your property, you may have issues with the slop of your perimeter drain system. This is mostly because of the damaged perimeter drain pipes that are letting out water under the soil in your yard.

Another common issue with perimeter drain systems is blocked pores or holes of the pipe plant roots, dirt, debris, and other elements of the soil could damage or clog your perimeter drain pipes. This leads to excess water, causing problems like seepage and cracking due to pressure on your home foundation.

Wet Basement with a Foul Smell

One of the most common places affected by the issues with the perimeter drain system is your basement. If you are noticing a bad smell in your basement and moisture in the foundation, then you should either inspect the walls yourself to see whether they are wet or call a professional perimeter drain company in Vancouver to help you.

What to do with Perimeter Drain Issues?

If you have seen any of these signs in your property, you’ll need to take immediate steps to resolve them. The most reliable way is to get a professional perimeter drain company in Vancouver to identify and rectify the issues. One of the best solutions is installing French drains.

French drains are among the most popular options for homes in Vancouver. This is because they are designed to provide an easy channel to lead the water out of your property. They comprise of a gravel-filled trench, which is connected to a perforated pipe that is located at the trench’s bottom. In most cases, the slope is 1 inch for every 8ft, which helps in directing the water to a sewer, a dry well, a drainage ditch, or the street.

Other possible solutions include

Perimeter drain systems are vital to maintaining the integrity of your property, allowing water to properly channel out into a safe disposal spot. If you are facing perimeter drain issues, it is best that you work with a reliable perimeter drain professional in Vancouver, like Quick Sidekick, to resolve issues in an affordable and hassle-free manner.

Fin
Previous Post Why should you clean moss off your roof on your Vancouver home? Next Post Why You Should Hire a Snow Removal Company This Winter
Menu